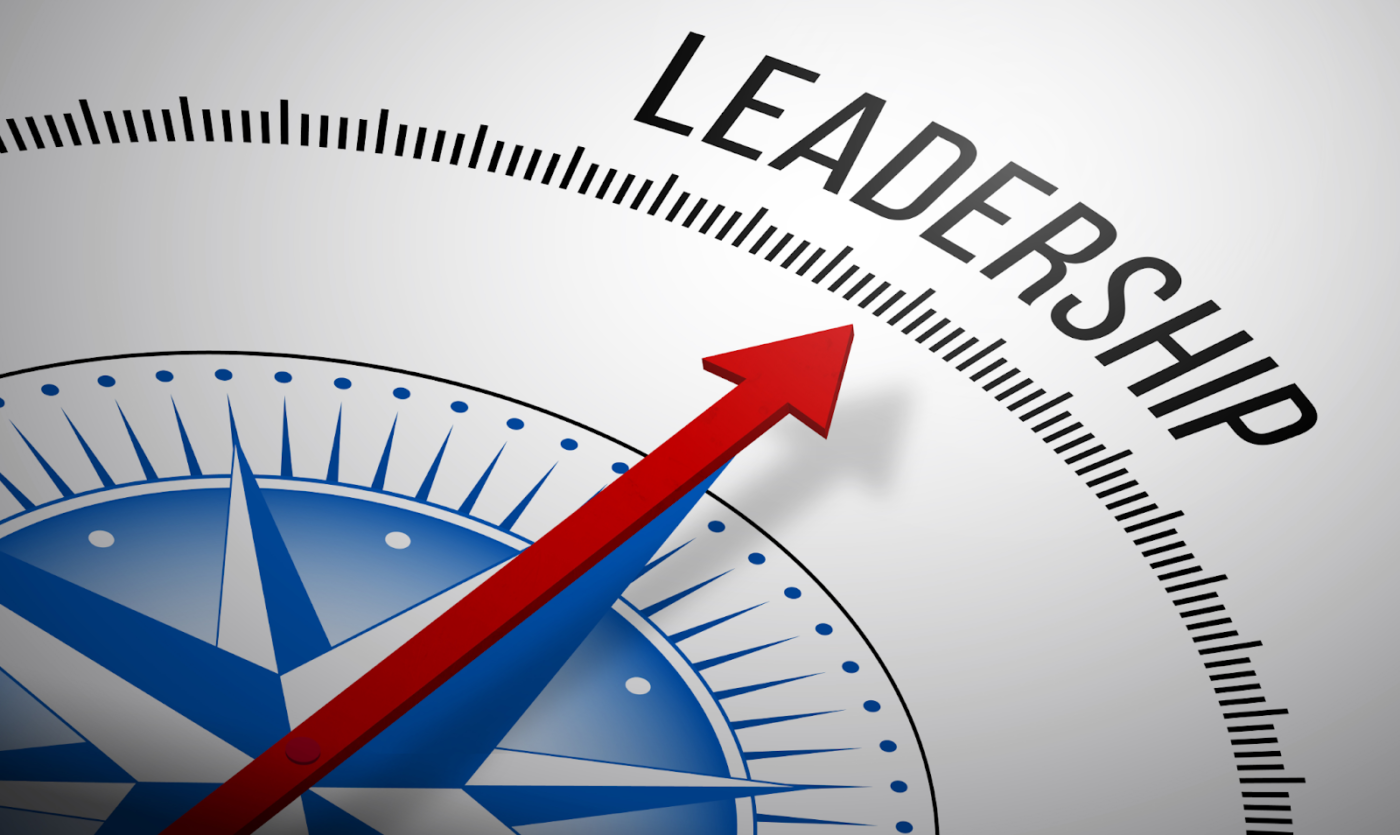 As athletes, we learn to develop and flex our leadership skills through sport. Consistent participation in athletics has been proven to improve communication skills, time management, winning attitudes, and goal-setting methods. Sport-based leadership skills are essentially superpowers; and these turbo-charged abilities are not only useful in sport — they’re also key elements to being successful in our professional careers and everyday lives.

During the very last installation of Trey Athletes’ SZN 3 Fireside Chats, we received a phenomenal opportunity to learn from Piersten Gaines, Founder & CEO of Pressed Roots Salon, and Jarrod Barnes, an analyst for the venture capital fund Emerson Collective. Through this conversation, Piersten and Jarrod taught us how to apply leadership skills learned through sport in our daily lives as told through their personal experiences.

Piersten is a former Columbia University women’s soccer player, who majored in Political Science. She went on to work in the business of fashion and retail prior to obtaining her MBA from Harvard Business School. It was there, in Boston, where she started testing and validation for what would become Pressed Roots — the very first luxury, express salon experience that specializes in styling for women of color with highly textured hair. After graduating from Louisville in three years with a Bachelor’s degree in Kinesiology, Jarrod earned a spot on the Ohio State Buckeyes’ football team while also earning his Master’s degree in Sports Management. Additionally, Jarrod was the first-ever Ohio State football player to pursue a Ph.D. while on the active roster. After graduation, Jarrod pivoted from football into coaching, higher education, and entrepreneurship. Through the experience of founding his own companies, Jarrod learned to invest in early stage ventures; and he now works as a venture capital executive.

Both Piersten and Jarrod are former elite college athletes; so they know how to harness the superpowers absorbed through sports, and how to apply them in the real world. Additionally, they both attribute much of their success in life to sports, as they have been able to successfully transfer the skills, or “superpowers,” that they learned as athletes into other areas of their lives. During this session we learned three crucial lessons that are outlined below:

Everyone has the same 24 hours, but how will you spend it? — Jarrod and Piersten talked about the efficient utilization of time as an instrumental factor in the development of success. As athletes, our schedules are often fixed for us. But this is an opportunity to establish a regimented routine while learning to build a schedule that works for you. For many high school and college athletes, days may look like this:

After leaving the athletic bubble, athletes must learn to craft their own schedules and hold themselves accountable. You may have already experienced this, such as during post-season training. During those days, think about how you want to design your schedule in order to achieve your goals. Jarrod told us that he does a self-audit to ensure his actions align with his desired outcomes. He makes sure that every action, and footstep, leads him closer to the outcomes he seeks to achieve. Piersten noted that she sets weekly goals, and uses her planner and calendar to make sure that her small, day-to-day tasks align with the goals she wants to accomplish. At the end of the day, everyone has the same 24 hours, and time is finite; being intentional about how we spend our limited amount of time should be top priority.

Ignite and harness that competitive fire — As athletes, we all have a burning fire inside of us that pushes us to persist, even when we want to give up. Piersten noted that we should put our best foot forward, regardless of whether we’re volunteering or being paid; and that we should be “in it to win it.” As we heard her speak, we thought about Dr. Martin Luther King Jr.’s “What’s Your Life’s Blueprint?” speech. In it, he says:

As Piersten spoke, she commented that not only does she want to maintain a winning attitude and keep that fire burning inside of her; but she also wants to collaborate with people on her team who have that same quality. Jarrod said that, in order to be a winner and a successful leader, you have to surround yourself with the best — “iron sharpens iron.” We were implored to ignite that competitive fire inside of us, to harness it to build strong teams, and to achieve our wildest dreams.

Craft a definition of success — Jarrod talked about how crafting a vision of what success looks like is critical to realizing the full value of sport-based superpowers. He also emphasized that we must be able to execute on this success multiple times over. This made us think about our piano teacher growing up — After playing a proper set of chords or successfully completing a song, she would often say “Play it again. The only measure of excellence is consistency.” Jarrod noted that you can’t be a leader by illustrating leadership skills only once. You have to be able to repeat it 9/10 times for you to truly be a champion.

This session was amazing and served as a perfect close to round out Trey Athletes’ SZN 3 virtual programming series. It’s been an awesome journey, and we can’t wait to see what Trey will do next in their mission of empowering athletes to be leaders, role models, and influential voices for their communities! As they say: “until next time, to athletes everywhere.”