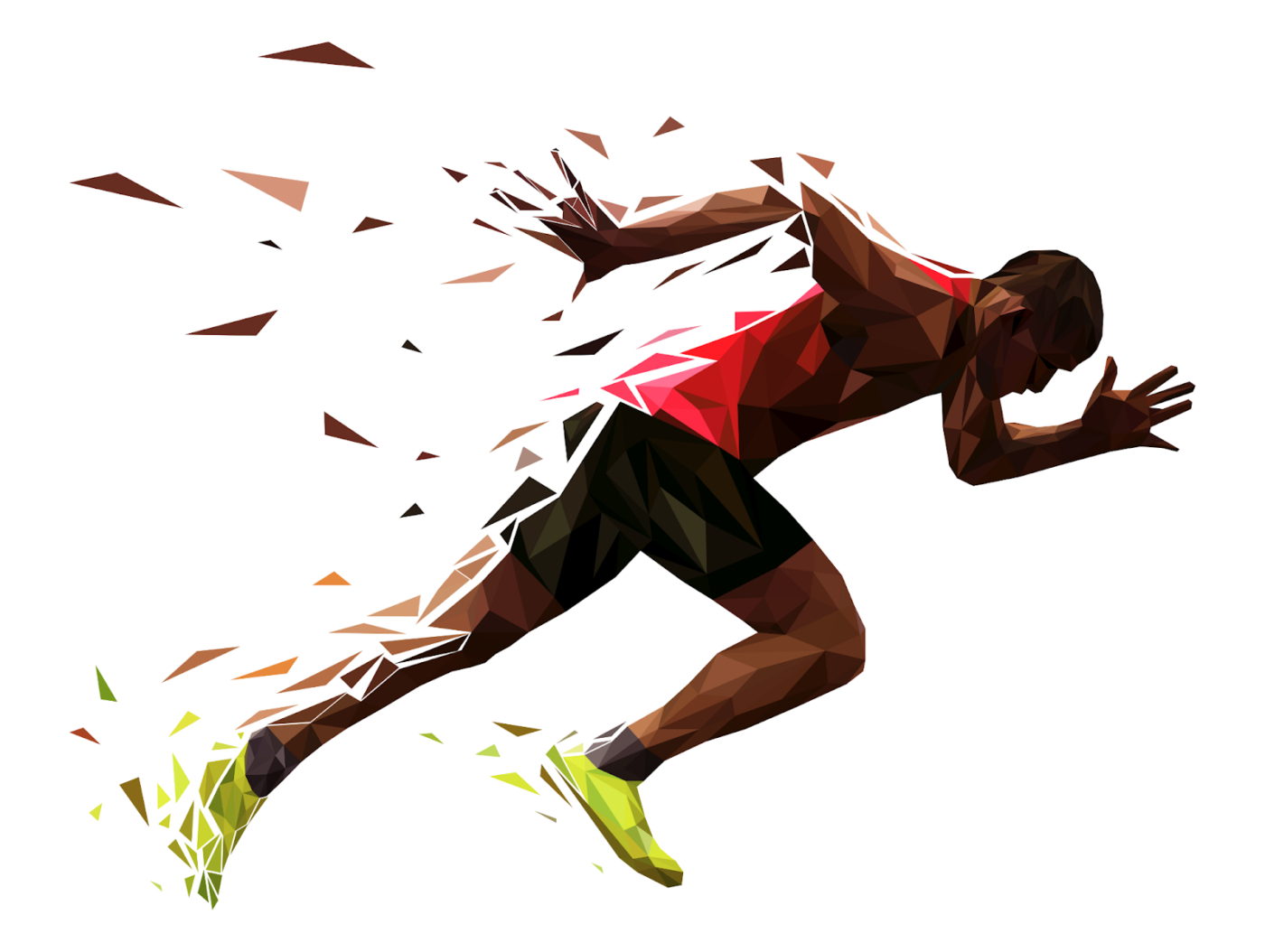 Athletes’ mental health directly informs performance and overall well-being. In addition to ensuring that athletes have optimal physical health, athletes must also focus on mental toughness and resilience to excel through the adversity (pun intended, keep reading) that they will surely face both on and off the court or field. Despite athletes often being illustrated in the media as invincible superheroes, we are only human; and we have our mental struggles, too. In fact, according to a study on athletic participation and wellness, approximately 10% to 15% of college athletes experience psychological issues that warrant professional counseling. To help provide some support related to this pain point and to work toward breaking down the stigma associated with mental health in athletics, we teamed up as brother and sister and started a digital platform, EXTA (Excelling Through Adversity). EXTA provides athletes with mental performance coaches who understand and can empathize with their challenges and hardships. This Trey Athletes Fireside Chat with Dan Cnossen was incredible and learning from him was game-changing for us as former athletes and evolving leaders in the mental health athletic space.

Dan Cnossen embodies a champion’s mindset, and his story sparked deep, visceral feelings of astonishment and gratitude. Dan, also warmly known by some as “Danger Dan” or “C-Nasty”, has earned numerous awards and medals, such as the Purple Heart (for context the Purple Heart is a United States military decoration awarded in the name of the President to those wounded or killed while serving, on or after April 5, 1917, with the U.S. military.) and Bronze Star with Valor for his exceptional accomplishments in the Navy,  as well as multiple Olympic medals — including a gold — as a biathlete. Dan grew up in Topeka, Kansas, and after high school, he was accepted to the prestigious U.S. Naval Academy, where he completed his undergraduate degree as well as the rigorous but highly-revered Navy SEAL training. Shortly after graduation, Dan became a Naval officer and was deployed to Afghanistan during a time of heavy combat. On one night, during a mission in 2009 when Dan was serving as Platoon Commander, there was a sudden and unexpected blast where he lost both of his legs and shattered his pelvis. Despite this new reality, Dan remained resilient and spent two years in the hospital undergoing corrective surgeries and rehabilitative treatment. Toward the end of this process, he was approached by a biathlete recruiter. Never being one to back down from a challenge, Dan became intrigued by the opportunity  train as a world-class cross country skier. He worked hard to learn and grow, eventually landing a position on the U.S. Paralympic Team. He also completed a  Master of Public Administration and a Master’s of Theological Studies at Harvard University. Dan has truly shattered ceilings and defied the odds to accomplish excellence. During the conversation, he imparted a few lessons regarding mental well-being, toughness, and resilience that he’s learned during his journey, and we’ve captured them below:

As the founders of EXTA, we truly and deeply understand how important it is to have mental toughness and resilience as an athlete, and in our day-to-day lives. Dan’s lessons of focusing on the now, the power of perspective, and giving it all you have deeply resonated with us; and we believe that all athletes can adopt these principles to strengthen their mental well-being. We’re launching EXTA in the Fall of 2021, so if you’re interested in learning more, please subscribe to our newsletter for updates!