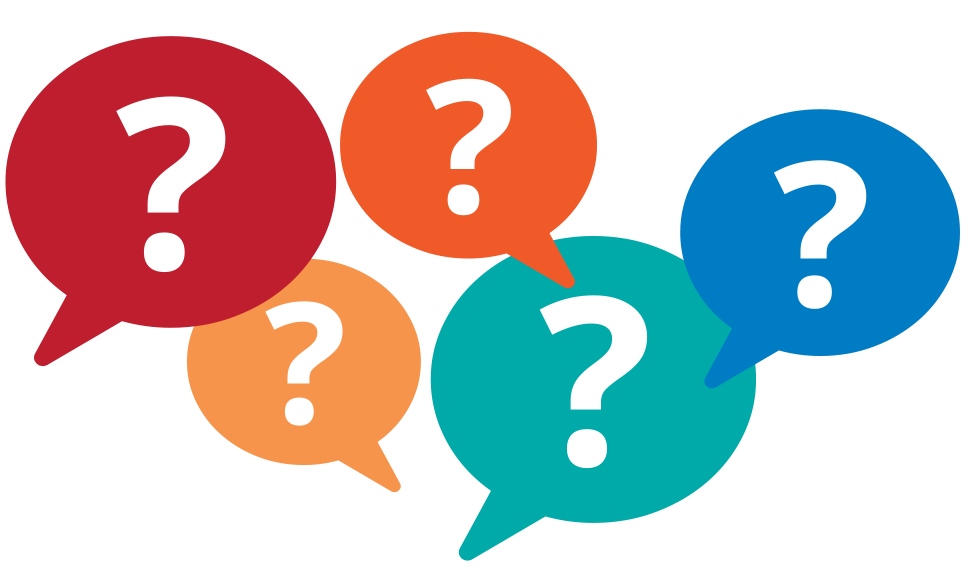 Who am I? That’s a question plenty of people struggle to answer; and as athletes, it can be an even more daunting and anxiety-filled task. Some athletes have played their sport their entire lives; and many athletes view their identities as being synonymous with where their time is most spent — on sport. Internally, many of us struggle with the reality of seeing ourselves beyond the limited frame of our athletic talents and gifts — and this is no coincidence, as this actuality is compounded by the nature of sports. But while it is plausible that people may externally identify athletes by the sport they play, we are ultimately defined by who we are as individuals.

It is so easy to envision yourself as a one-way tool, anchoring your identity in an unhealthy way to your sport; but when we sharpen other parts of who we are, we find that we have infinite value. Imagine a pizza without any toppings, sauce, or cheese. Is it still a pizza? You may play sports and/or an instrument, you may have another important hobby, or maybe you do all three. While activities help us to learn and grow, our identity lies within who we are fundamentally, at our core, and not what hobbies, groups, or activities we take part in.

During the Trey Athletes Fireside Chat: Building a Non-Athlete Identity, we had the opportunity to hear from Andrea Hudy, a well-respected and nationally-recognized strength and conditioning coach. You’d think that someone with such an established and accomplished coaching resume would introduce themselves emphatically as “coach;” but Andrea Hudy proudly introduces herself as who she is, and that’s simply “Hudy.” Hudy doesn’t lose herself in what she does, or her occupation; but rather, she remains true to who she is through her established core values and strong sense of self. Those same core values have helped Hudy evolve from mowing lawns and docking boats as an adolescent to training world-class athletes today; and while her job or professional identity may have morphed or been altered, she remains comfortable and confident in who she is as a person. Hudy’s occupation has never mattered more than her individual identity, and Hudy’s core values have helped her grow into the amazing leader, woman, and coach that she is and will be.

During her talk, Hudy alluded to the fact that many athletes have a hard time adjusting to life after sports because of the enormous amount of time spent training and competing, which often limits their development as complete individuals. She chose not to limit herself from an early age. Instead, she engaged in activities beyond sport that stretched her as she added more toppings to her pizza of life.

By the time athletes turn 12 years-old, the majority focus exclusively on a singular sport, dedicating all of their time and energy to increasing their likelihood of long-term success. This all-in mindset is commendable, but it’s more detrimental than people realize. Those 12 year-olds eventually grow up to be the collegiate athletes who view themselves more as athletes than as students — as 60 percent of collegiate athletes do today (source: NCAA GOALS study). This narrow mindset has the potential to lead to a number of adverse outcomes, such as athletes associating their self-worth with the success they achieve in sport.

Further compounding the problem, young athletes who cement their identity to their sport can also face potential long-term risks, such as emotional difficulties in dealing with an injury, or adjusting at the end of an athletic career, and a lack of interest or the pursuit of career and educational opportunities beyond sports. One of the toughest things for any athlete to do is to play their last competitive game. Sometimes, we know it’s coming, like playing our final game for our school or club team before we graduate. Other times, we never see it coming — and an unexpected injury can derail an entire psyche. The “success=worth” mindset is spawned due to young athletes pouring all of their emotional and physical energy into sport, without tending to the other components in their personal life pizzas.

This is a troubling reality that we must combat with our identity principles. We must realize that building our core values and character traits will influence how we identify ourselves. Hard work and dedication to your sport is crucial to your success in that sport; but engaging in hobbies and extracurricular activities and finding friends and purpose beyond sport is just as important. By doing so, you can avoid burnout and work to develop yourself holistically.

As athletes, sports are what we do, not who we are. You’re an amazing brother or sister, son or daughter, friend, student, or volunteer. It is imperative that we recognize our value, and our core values, beyond sport. We must develop strong character traits and experiences that will propel us forward into our purpose.  By doing so, we ultimately use all of those experiences to learn and grow into our best self.

Take pride in your accomplishments, but remember your name — because that is who you are. You aren’t the basketball player, the football player, or for Hudy’s sake, the coach. You are who you’ve been, as well as who you intend to become. The question is: who are you?