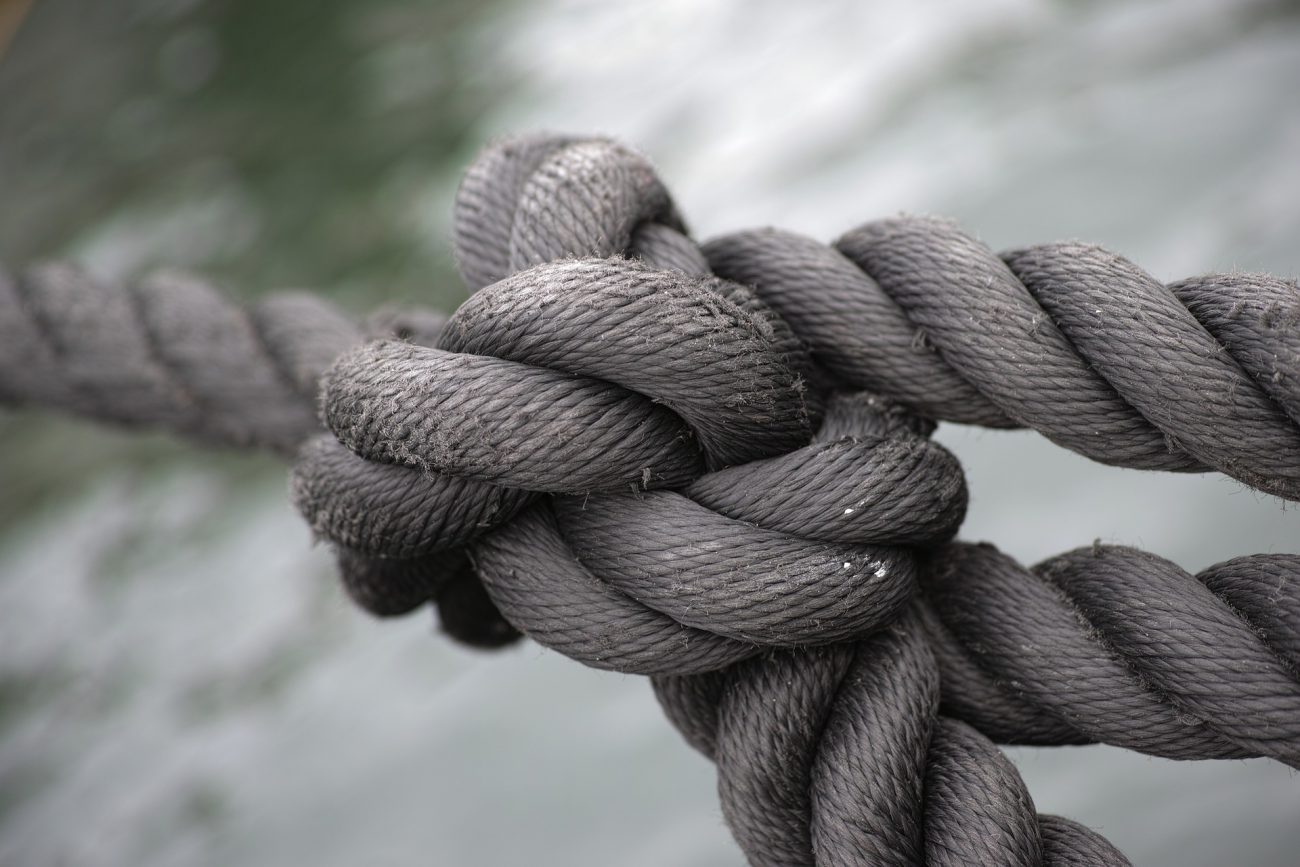 Gymnastics was my life. For as long as I can remember, it was my passion, my joy, my motivation, my purpose.  It was the thing that made me special.  It was empirical evidence that not only was I enough – I was the best.  Like most highly competitive athletes in all season sports, it was my only sport.  I spent 40+ hours per week in the gym. I never felt robbed of a childhood.  Gymnastics gave me more than it took: discipline, perseverance, physical and mental toughness.  It was my sanctuary – a place where discipline and routine rescued me from the fear and confusion of an abusive home.  A clearly defined ten point scale allowed me to measure my worth with each routine.  The tough love and discipline of my coaches parented me in a way my own parents never did.  My teammates gave me a family.

I never even entertained what would happen if, much less when I lost it all.  It wasn’t even on my radar, until in a split second, an improperly set spring board sent my body, guided by muscle memory, sailing over the vault.  My arms extended straight above my head, prepared to block off the horse, reached but found no contact.  By the time I realized what was happening, it was too late.  My face smashed into the mat, my feet flying over my head, fracturing two vertebra.  I don’t remember anything after that.  I woke up in a hospital bed with my coach’s teary eyes looking down on me.  I had never seen him cry.  I knew in that moment, it was over.

I approached my physical recovery and therapy with the same tenacity and discipline that I approached learning a new skill or training for a big meet. I wish I could say I did the same for the emotional grieving and healing process.  Unfortunately, I told everyone I was fine.  I hid behind a perfect smile. I buried my disappointment, shock, fear and loss as far down as I could.  I never asked for help – it didn’t even occur to me that I could do that. After many months of painful PT, I was physically cleared for activity. I picked up other sports but I didn’t know how to be mediocre, or dare I say, bad at them.  I tried out for the high school soccer team, a sport I hadn’t played since third grade and was devastated when I was placed on the C-team.  I interpreted this offense to be evidence that I was inadequate and I would never be enough.  The complex around inadequacy was nothing new, but unlike before, I was defining my self-worth by my performance in sports that I had very little experience with.  That’s a losing strategy.

Now, sixteen years later, it all seems so dramatic.  If I could go back and parent myself, I would tell that hurt and scared version of me so many things that seem so obvious now but at the time, I couldn’t even conceive of them:

I wish I had heard those things but I didn’t.  I slapped an artificial smile on my broken body and spirit and attempted to move forward as if nothing had happened.  Two years later I felt like I was drowning.  I felt worthless.  I felt like a failure.  I felt without purpose.   I was afraid nothing would ever be my “new” gymnastics.

Unfortunately, I found something that I could throw myself into, something with rules/structure, routine, repetition, rigidity and a real time scale against which to measure my performance.  An eating disorder.  I developed a raging case of anorexia that nearly killed me (multiple times), stole years from my life, crushed the people who loved me most, and destroyed (or at least masked), so many of the admirable qualities developed over 10+ years as a gymnast.

I wish I had one sage piece of advice to prevent others from repeating my mistakes. Unfortunately, it is more complex than that, but I hope my tragic story can somehow provide some perspective that I lacked at the time.  Love your sport and dedicate yourself fully to it, but do not let it by the sole criteria that defines you.  Unfortunately, athletic careers of all stages of professionalism end at some point. I wish I had started to prepare myself for it by defining myself by my character, how I treated people, my intelligence (not just the grades I got), my curiosity to learn new things.  Figure out what your values are because, those are  things that define you.  Write them down.  Figure out how to engage with them now, while you are still an athlete, to make the transition more gentle and less terrifying. Should your career meet the same abrupt ending that mine did, embrace the opportunity to redefine yourself as a well-rounded, balanced individual, strengthened by the character, perseverance and grace you developed as an athlete. And most of all? Never be afraid or too proud to ask for help.