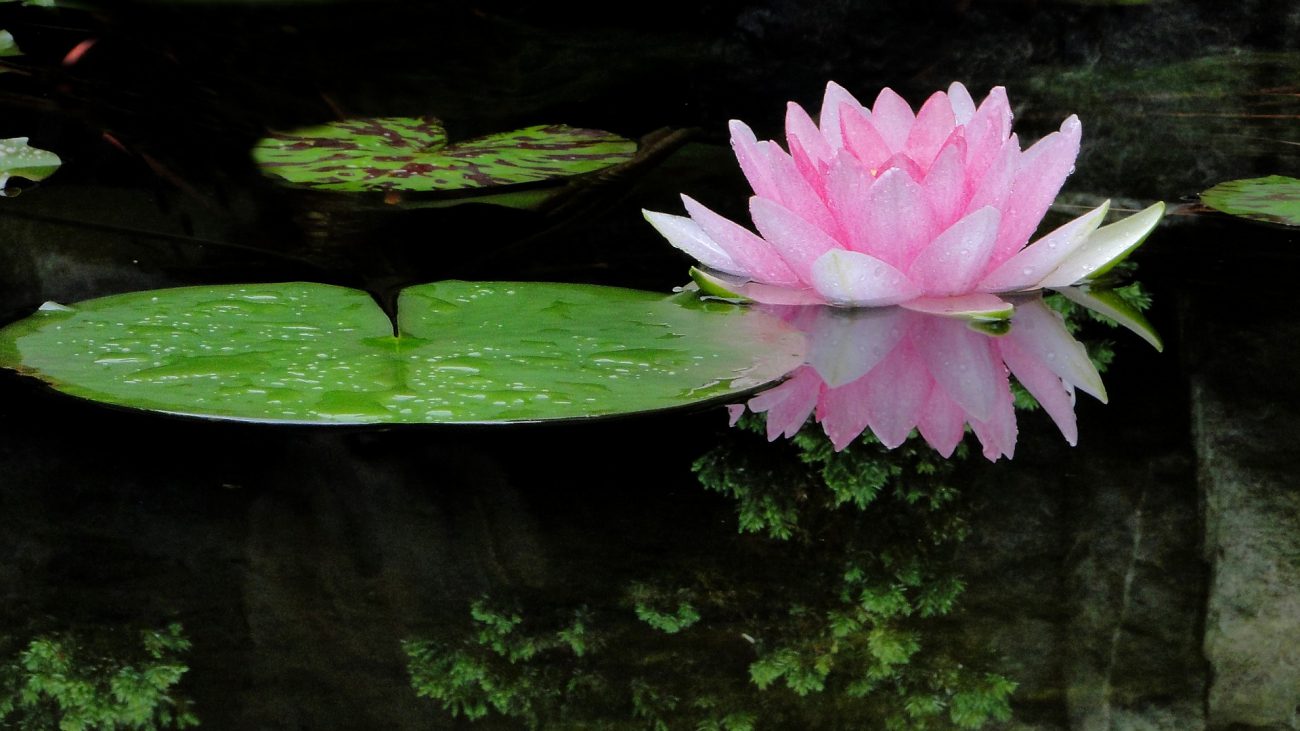 I was a good basketball player. I write that because it is important to me that I remind myself that I was a good player, and good enough to get attention from over 80 schools. I was fortunate to have 5 D1 full ride offers going into my junior year of high school, one of them being with my dream school which I quickly decided on.

I have never felt more special in my life than I did during the recruitment process.

The coaches felt maternal, made me feel like I truly mattered to them and they cared about me. Looking back at it, it was rainbows and butterflies with them all the time – the dorms were first class, the campus was beautiful, the conference was top-tier, all the reasons why I should pick their school were good ones.

Unfortunately, when you are an 18 year old girl, you don’t always think big picture.

It never occurred to me that I might struggle in college…and if the struggle happened, what kind of support would I get? What would my coaches do to support me and how did they respond when things don’t go according to plan? I was terrified to ask those types of questions, because no one wants to give their potential coaches the impressions that you aren’t thinking positively, nor do you want to give the implications that you could ever be someone who could potentially get themselves in a tight spot and scare them away.

Just to set the record straight, I was a picture perfect student. I made straight As, came from a wonderful family who instilled great morals and values, never did drugs or drank alcohol, and never got in trouble. However, when you go to college, you are faced with situations you have never been faced with before and are not always prepared to know how to handle them. Here is my story:

It was during my very first practice that the special feeling from my coaches stopped. I no longer was a good basketball player to them, in fact according to them, I was terrible. Looking back at it, I totally understand now what their strategy was – push me and make me feel like I am nothing, because my competitive spirit would want to prove them wrong and push myself even harder. However, that competitive spirit never came through. Instead, my 18 year old self completely shut down. I didn’t understand that it was a tactic to push me harder, I truly believed I was worthless and I didn’t belong. From there, the mind games started getting more and more intense. I started being told flat out by my coaches that I was a recruiting mistake and didn’t have the skills needed to play at this level.

I suddenly whole hardheartedly believed this and the anxiety became crippling. Practices became my worst nightmare and I was absolutely terrified every day because I thought my teammates felt the same way. I went from being a confident and good player, to someone who literally could not make a layup or catch a pass in a three man weave drill. I am not exaggerating…I COULD NOT MAKE A LAYUP. I knew how to play basketball, and I was good at it. But before I knew it, in my mind, I had never played before and was completely out of my league.

My depression started midway through my freshman year. I felt trapped because I was having a full blown identity crisis. Here I was, off to school to play a sport that I no longer felt I knew how to play. I never felt like I belonged on the team, but I wasn’t allowed to take part in normal student activities because I was on the team. We had strict rules including a curfew, but I was desperate to be included in the “normal student” circle to figure out where else I belonged. I started partying and drinking, and indulging myself in the things most freshman students do. Unfortunately, I gained a lot of weight and when you are on the team, you are under microscope and it was very evident to my coaches what was happening. Instead of any kind of support or guidance, they literally tried pushing me off the team like it was my own idea. They accused me once that they heard I was “promiscuous with most of the men’s team”….this was laughable because at the time, I was a VIRGIN and had never even hung out with any of them…so where they heard that rumor was beyond me.

They also asked me on several occasions if I wanted them to arrange a transfer to another school I was recruited to because they didn’t think I was happy there. When I asked them if that is what they want me to do and why they thought I wasn’t happy, they continuously shook it off because they wanted to make it look like it was my idea.

While this was going on, I was told I needed to do extra cardio after every practice because of my weight gain, which, to be honest, I was totally fine with because I knew I did this to myself. However, that extra cardio came with surprise weigh ins and I never knew when they were going to happen. I became so terrified that I would have to weigh in and not have lost any weight and they would use it against me, so I became obsessed. Before I knew it, I was on an elliptical for 2-3 hours at a time every night at the rec center so no one would see me. My obsession with extra cardio also turned into a secret eating disorder of purging any food I put in my body. I was sick, and I knew it. The combination of an identity crisis and not feeling like I belonged, over exercising compulsion, and an eating disorder was a recipe for disaster, and by the time I was a sophomore I started self harming and was deeply depressed. I also started turning to alcohol more and became completely out of control.

To make a long story short, my bad health caught up to me and I ended up passing out several times during routine conditioning drills. This ended up exposing what I was doing to myself and eventually lead to the decisions to stop playing basketball, go into treatment, and then continue on with a medical scholarship and work study.

My college basketball experience was a horror story for me, but before you leave this blog being all freaked out, please know that my story does not need to be yours!!! I truly believe that a lot of my issues could have been prevented if I simply was more aware of myself and the issues I was facing. I want to shake my younger self for being so naive and for being such a victim. I could have stood up for myself and dealt with my issues head on if I was more self aware.

If I had to give any student advice, it would be these three things:

1) During the recruitment process, dig into who your coaches are as people. Remove the basketball components, and get to know them more. What are their values and morals? What are their beliefs? How do they deal with difficult situations? All of these are simple human conversations – but because they didn’t directly relate to basketball, I somehow was afraid to ask them. In my core, I don’t believe my coach was a good person…. or at least her values did not match mine. If I would have known our compatibility as people, it would have helped me decide if University of X was even the right place for me to play in the first place.

2) Get rid of the rainbows and butterflies during recruitment and ask questions about support systems in place for the tough situations you might face in college. I promise you, you WILL struggle your freshman year…everyone does. However, you need to know how to cope with your struggles and you do need support. I was so alone and afraid to get help for anything because I never felt like my specific struggles were acceptable and I feared getting in trouble. Tough things were never talked about and I never felt like anyone cared. I felt like they were out to get me. Looking back at it, I know that was not true, but I was 18 and confused. Don’t be afraid to have this conversation with your coaches before you ever even have tough times, that way you have a better relationship and have clear communication. It helps build trust. You can do this during recruitment, or when you start….but have the conversation!!

3) Get a clear understanding of your coaches coaching style and DON’T BE AFRAID to share with them how you prefer to be coached…it is a two way street!! My coaches berated me and tried to motivate me by making me feel like nothing. Trust me, that works for a lot of people, but it absolutely didn’t work for me. I wish I wasn’t so scared to communicate how horrible it made me feel, and maybe if I would have told them how I liked to be motivated, they could have worked with me differently. Honestly, my entire experience could have been different if we just knew how each other worked and if I wasn’t afraid to just communicate it.

Even though my playing experience wasn’t anything like I thought it would be, I will never stop being thankful for it. It has truly shaped who I am as a person, and my struggles with depression and eating disorders are something I am now a big advocate for in my adult life. If I never stopped playing basketball, I would never have landed an internship that is what essentially paved the road for my entire career (and is what allowed me to meet my husband)! Ultimately, everything will always work out the way it is supposed to. College is an incredibly exciting time….embrace the good times and the tough times, and don’t be afraid to stand up for yourself and communicate your struggles early on and hold your coaches accountable for the things promised to you when you were recruited!