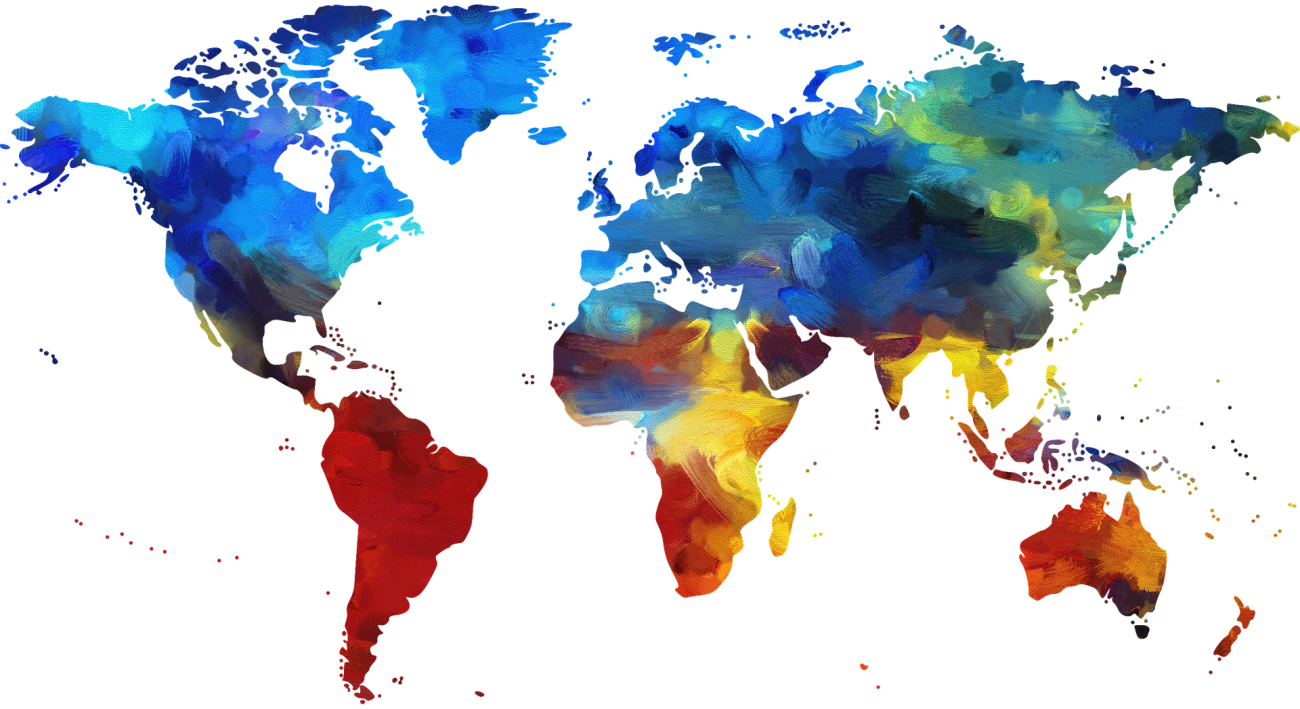 Receiving an offer to play collegiate basketball in the US, nonetheless at the school where basketball takes on a form of a religious experience, was an incredible moment in my life. From the first time I stepped on campus during my official visit, I felt “at home” – mainly because those around me seemed to have been living and breathing basketball, just like I was at 18. A few years later, I do not regret my decision to attend this university, but there is still this nostalgia feeling, something that sounds like “but it could have been SO MUCH BETTER”. Many great things happened to me while attending this university: I met my now-husband, earned solid education, played bball in one of the best conferences, and had great teammates. But I did not get along with the coaches. This very last piece is why, in my opinion, the thought of “but it could have been so much better” still visits me once in a while – especially when I hear stories of former athletes who say they had FUN in college.

This essay is my clumsy attempt to dissect my experience as an international college athlete and look at it from two sets of lenses: the first one is from a young, 18-year old international kid, and the second is from an adult who is now deeply familiar with cultural expectations of the US, but also the industry called college athletics. While this essay may not DIRECTLY apply to you, I think you may find my experience at least interesting – if for nothing else, then for the painful dichotomy in how I saw my actions, and how my actions were perceived by my coaches.

I consider myself to be a pretty process-oriented person, meaning I am very curious about HOW and WHY are things done. I am able to verbalize this NOW, but at the time that I played, I was simply that kid who always wanted to know “why?”. (Sidebar: If you are wondering if this is a function of my heritage, or just my personality, I truly do not know; at the time it definitely felt like it was cultural because I was the only one with all the questions.) Why do we run this play at the start of the game? Why do we have a shoot-around at 5:30am when we have been on the road for a while, and the team is fatigued/injured? What is the purpose of the 12am practice AFTER the road game? YES, MIDNIGHT practice after the road game. Ok, I didn’t actually ask that last one, but I was really curious. I still am. Now I understand, that my questions were not seen as curiosity, or a desire to learn. They were seen a challenge to authority, disobedience, rebellion. Now I understand, that when someone whom you manage is asking a lot of questions, it can make the manager feel like they are not being trusted. But earning that trust goes both ways, and I firmly believe that it was up to the coach to understand me and know that I was not trying to undermine her leadership. Furthermore, if this was the sentiment, could there have not been a dialogue? Couldn’t the coach have pulled me aside and tried to understand where I was coming from?  I am sure I would not have been able to elaborate my reasons as eloquently as I am today, but I think we could have avoided some of our misunderstandings. If this was something that was so alarming, she should have explained that this behavior was seen as a sign of disrespect, and that, when I eventually join the US workforce, I could be in real trouble. What a teaching opportunity! But hey, (insert sarcastic font) coaches get paid to win games, not to teach.  The opportunity for learning was also missed on the coaches’ end – at a minimum, I could have provided an interesting insight into cultural values that could have helped the coaches with overseas recruiting efforts. Instead, I was dismissed as someone who questioned authority for the sake of it. But I digress.

The reality is that I believed it was my part of role, as a point guard, to understand how the coaches thought, so that I can make better decisions on the court. It was as simple as that. But no one bothered to understand.

Now in this paragraph I should probably tell you that “I wasn’t perfect either”, and that “I could have handled things differently”, right? Well, I am going to skip that part, because that narrative had been replaying in my head ad nauseam.  I received criticism on the daily basis:  from criticism of my game, (which I welcomed for the most part because I wanted to be a better teammate), to criticism of my character (which was the most painful part), to criticism of my social life – which I did not have.  As a foreign national, I knew very well what my alternative was if I did not succeed or if I messed up. So I worked harder than anyone else. I did not go out enjoying Thirsty Thursdays like normal college students, and that was fine with me. I loved the game and was doing everything and anything necessary to improve. But I was never good enough for the coaches. I heard dozens of times that I was recruited to go to this school just because another, better point guard turned down the offer and chose a different university. I was told on a daily basis I was letting my team down. I was once kicked out of practice – and lost my captainship for a few games – for attempting to throw a pass behind my back. I did this only because I got stuck in the paint and had no other option. Really? That is grounds for suspension and getting kicked out of practice? OK. Yes, I was the captain too – but I received that honor because my teammates voted on it. I don’t believe my coaches would have chosen me had it been up to them. This may sound to you like tough coaching. And tough coaching it was, with an extra side of consistent mind fuck that would make you question every single move that you made, on and off the court.

My story is just a tiny drop in a bucket full of examples where 20-year old young women were seriously mismanaged. I must say that some of the mismanagement was way more serious and consequential than what I laid out in my essay,  but telling those stories would require a really, really, really long blog post.  I was really bitter for years about all of it. It took me a while to get to where I am today, but I can honestly say that I am not bitter anymore. Not about how I was treated. I am still really disturbed about some of the things that my teammates had to go through.  I often wonder how the coaches feel about all of this, and whether they reflected on their relationships with my teammates and myself. I keep telling myself that one day, I will have this conversation with my coach. I will just ask her about everything. I haven’t done much to proactively make this happen, but maybe this is the year to do that.