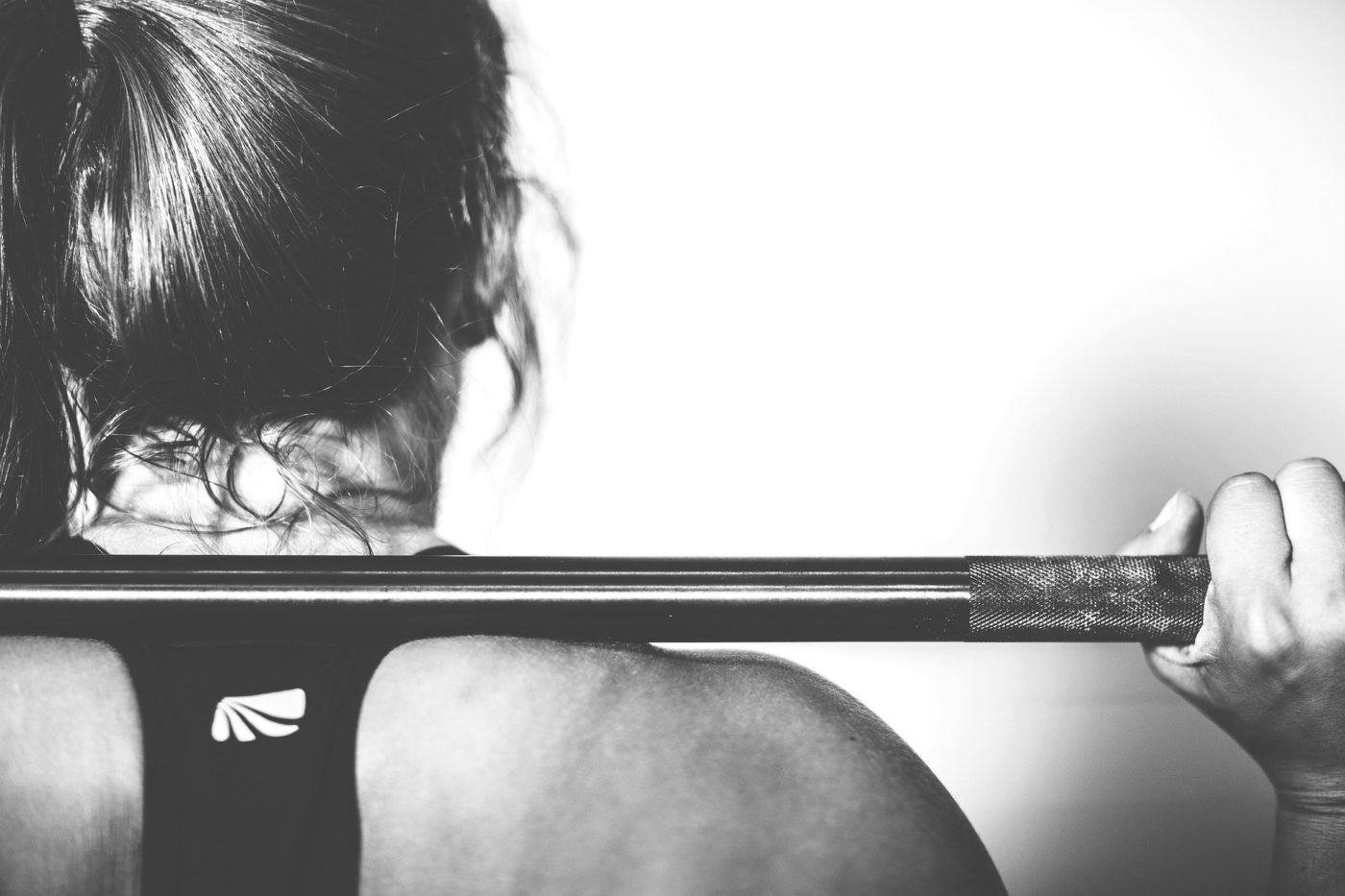 Joel walked into his dorm room and threw his backpack on the bed. It had been a frustrating day. It started with a 5:15 AM alarm. After forcing down a piece of toast and shuffling to the gym, Joel completed his first conditioning workout of the day. It was late July, and preseason workouts have been really difficult. In high school, Joel played for a top team with a rigorous training schedule, but he quickly realized being a freshman football player at a Big 12 university is on another level. Today, the strength coach got in his face about not going low enough in a squat and made him run sprints as punishment. It was embarrassing to be called out, especially given he’s trying to earn respect from the older guys. The day didn’t get any better from there. He had a difficult meeting with his academic advisor, as he’s struggling in his algebra class. He thought he would get it done before the season started, but classes during the summer are taught on an accelerated basis, making it hard to keep up; plus, Joel has been exhausted from workouts. Between practice and study hall, Joel tried calling his best friend from home to vent, but he didn’t pick up. He can’t say too much to his teammates without seeming weak, and other students aren’t back to campus until next month. He just got to college; how can he already be messing up? Maybe he picked the wrong program. At this rate, he’s never going to see the field this season. This isn’t at all what he expected.

Of the eight million high school athletes in America, only ~7% go on to compete at the collegiate level. By definition, becoming a college athlete means that you were a top high school athlete, maybe even the best player on your high school or club team. You also graduated high school, which means you are used to being an upperclassman. Think about how different your senior year in high school was to your freshman year. Throughout high school, you built relationships and gained knowledge that likely helped you be more confident and capable at the end of high school compared to the beginning. Though you’re in college now, everything you have learned up to this point can help you. In this chapter, we’ll discuss how to prepare your mind for the very real reality that you’re about to face one of the most important journeys of your life.

If it hasn’t hit you yet, you are about to become a freshman again. Compared to the upperclassmen, you will be the youngest and the least experienced. You will have to build new relationships and prove yourself. You have worked so hard to get to this point, and becoming a college athlete may feel like you’ve “made it,” but the work is just beginning. It is important to think about and prepare for becoming a freshman again, because it can be a big shock.

If you expect the journey from high school to college to go smoothly, without a learning curve or  any setbacks, you will spend much of the next few months feeling frustrated and defeated. To succeed, you must cultivate a resilient mindset.

Being resilient means that you are mentally and emotionally strong enough to cope with stress and adversity. Resiliency is a skill that you can build and improve, like a muscle. There are three keys to being resilient in your college transition:

Embrace “failure” as a necessary and inevitable part of learning.

“I’ve missed more than 9,000 shots in my career. I’ve lost almost 300 games. 26 times, I’ve been trusted to take the game winning shot and missed. I’ve failed over and over and over again in my life. And that is why I succeed.” – Michael Jordan

It is tempting to think of failure as a bad thing. After all, society obsesses over winners. And the more successful you are, the more pressure you may feel to continue that level of success. The bar rises higher and higher with each achievement. For example, you no doubt have many family members, friends, and community members rooting for you. It is normal for you to feel pressure to keep succeeding, not just for yourself, but so that you don’t disappoint the people you care about. On the other hand, you may also know people who are hoping you fail, often out of jealousy. It is also normal to want to succeed so that you prove your haters wrong. Either way, failure feels like something to avoid and be ashamed of.

Ironically, this often means that the most successful people take the fewest risks, because they are the most afraid of failure. And when you are used to success, a small struggle can feel like a massive failure. For this reason, it is important to adjust how you think about failure during your college transition. Your discipline and competitiveness have been (and will be) the key to your success, but now is the one time you need to give yourself some grace.  You should expect to struggle at first, and that is normal and completely okay. When you struggle, know that you are still that accomplished, confident person you were coming out of high school. You have what it takes to succeed. As difficult as it feels now, if you keep a positive attitude and work hard, you will adapt. One day, you will look back and realize that the things you thought were failures were actually just hiccups.

Remember that your college experience is a marathon, not a sprint.

When you get to campus, everything can feel like a test. Did you choose the right college? Are you a talented enough athlete to compete at the next level? Are you a smart enough student to master college coursework? Are you mature enough to live independently? The list of expectations is endless, as is the urge to prove yourself. Each class and workout can feel like a hurdle to show yourself and others that you “have what it takes.”

By getting caught up in the little things, you can quickly lose sight of the big picture and make your transition harder than necessary. Consider this: you have at least four years of college ahead of you. Maybe more, if you double-major or pursue a graduate degree. Four years translates to 48 months. 48 months is about 192 weeks. 192 weeks is 1,344 days. Keep your focus on this longer timeframe. What happens during your first week, month, or semester on campus matters, but if things don’t go as planned, you still have a lot of time to achieve your goals.

As an example, let’s say you move to campus in June. You’re a basketball player and you want to be a starter, but your first two months are really rough. By August, when non-athlete students are just moving onto campus, you’re miserable and ready to give up. But your first game is still nearly three months away. It would be silly to decide that you’re a failure now, based on what happened in June and July. Now that you are settled and used to college life, you may be poised to have a successful Fall semester.  It would be a shame to give up now, unaware of how close you are to a breakthrough.

Focus on your own progress, not how others seem to be doing.

When you start something new, such as college, you may not have a lot of benchmarks to gauge how well you are doing. An easy way to grade your progress is to compare yourself to others, especially other freshmen athletes. How well are they handling workouts? How homesick do they seem? How quickly are they making friends? Resist. This. Urge.

As former U.S. President Teddy Roosevelt once said, “Comparison is the thief of joy.” If it helps, put this phrase as your phone background, write it in your notebook, or tape a note above your bathroom mirror. You don’t know what anyone else is going through; it doesn’t matter how they seem or what they say. Everyone deals with things in their own way, and at their own pace. The athlete who crushes workouts in June isn’t guaranteed to be a starter in February. The student who bombs the first quiz isn’t destined to fail the class. Growth is not even; it happens in spurts. Comparing yourself to others can tempt you to slack off (if you’re ahead) or demoralize you (if you’re behind). Focus on doing your absolute best. Nothing more, nothing less.