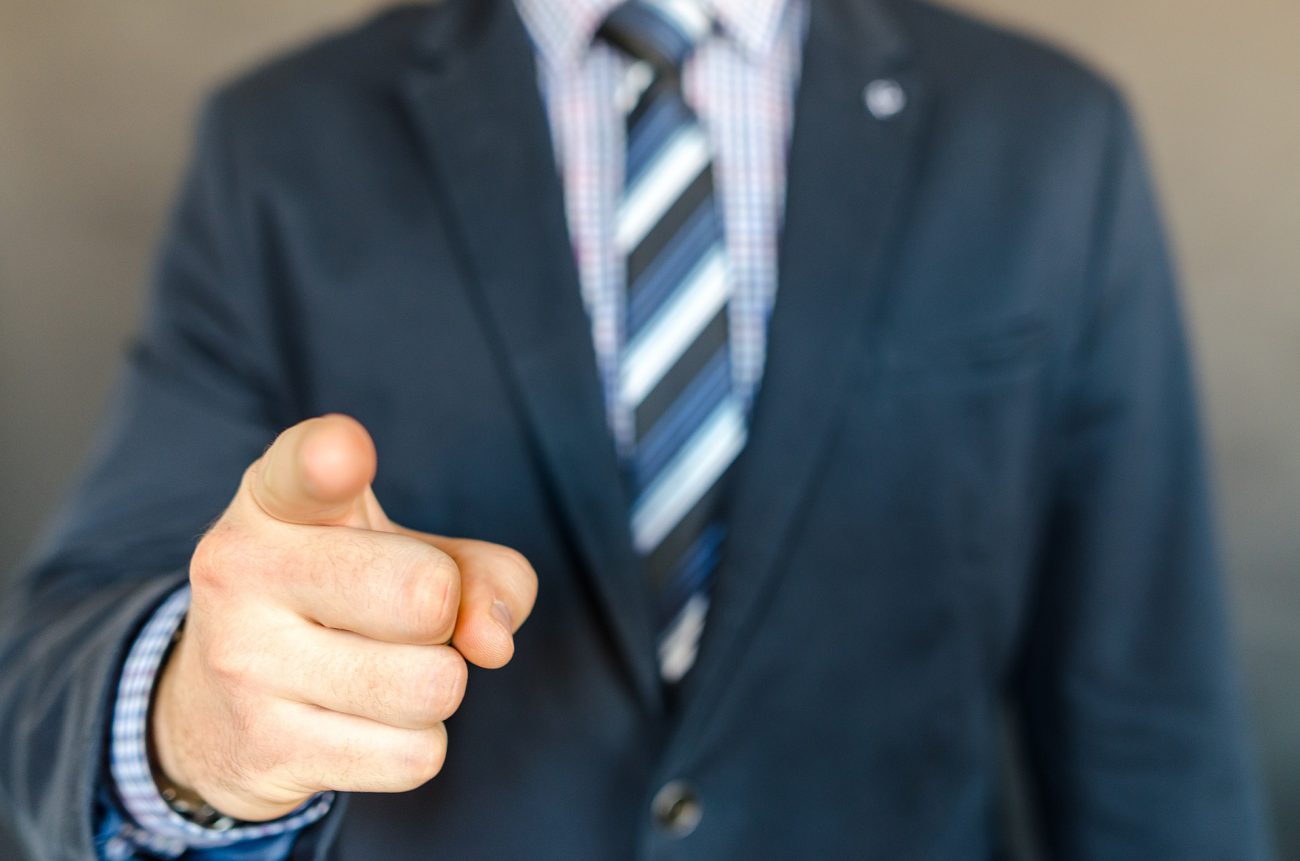 As a Junior in high school, being recruited to play college basketball was a dream come true. Knowing I would have no financial assistance from family, a tuition-free undergrad, coupled with the opportunity to play for a reputable coach seemed too good to be true. The hours and practice I had spent working on all aspects of my game started to come to fruition through an offer by a DI school. As I would soon find out, this coach and the culture he created would be a reality I would come to despise, but a time in my life I’ll never regret enduring. Even though I lost all respect for my former basketball coach and his leadership (toxic to say the least), he helped mold who I have become today.

Like most naïve 17-year old athletes, I thoroughly enjoyed a recruiting pitch. I had little knowledge about the recruiting process from my network and I did little-to-no research; all my trust was placed in these assistant and head coaches who were calling me and attending my games. How I judged programs and coaches was on tournament appearances, conference titles, and winning percentages.  My idea of a good offer was a “full ride.” I wanted to attend a reputable school to earn a degree in engineering and play ball. My approach was immature to say the least and not advisable. My influencers were just as caught up in the attention as I was, and looking back I think they were just shocked/proud that a kid from a high school of 80 kids was getting the attention. They were not the necessarily the best allies in understanding MY priorities and where I wanted to be:

•        My high school basketball coach would continually remind that he was still paying student loans at the age of 38, and in his mind, the bigger the scholarship, the better, regardless of other factors.  Looking back, I do not remember talking to him about the program, how I would fit into their offensive system, or seeking advice on approaching this entrance into the world of college ball –  it seemed as though the price tag overshadowed everything else in his mind.

•        My parents were clearly my other influencers, and they would talk mostly about the education aspect, and how lucky I would be to graduate from that particular school. My parents both attended college but neither one finished, so I knew what they were dreaming for me, and in reflection I’m so grateful for where their heart was at. Coming from family of small business owners, Dad always (still does today) hoped that I find the secure, steady career.

•        Lastly, my teammates played a big role in the process. Being the only kid on my team to get offered a scholarship, they were super excited and stood behind whatever I wanted. They never played the devil’s advocate and were almost just along for the ride – mostly enjoying the attention our small school program was receiving.

My blinders were on and because of that I was led through the process and not doing the due diligence to vet those coaches and schools. The only way to stay in control of the process is to arm yourself with knowledge on coaches and programs; don’t let them be in the driver’s seat.

Once we started practice and individual workouts my freshman year I was more determined than ever to prove my worth and improve my game. I needed to be stronger, jump higher, and be better at everything! I knew that and the coaching staff reinforced that during every interaction. It was a relentless grind that consisted of practice for 2-3 hours, weights, eating dinner with the team and then returning to my room around 8 pm to start homework. Maybe later if a coach “volunteered” to stay and rebound so I could get more shots up. It was a pretty standard schedule for a college athlete. I was all in – just like my teammates – and academics got squeezed in during whatever time was left. Witnessing teammates get harassed about knowing their GPA and not their free throw percentage was the only signal I needed to understand where my priorities were supposed to be. This led to a GPA of 2.2, summer school and not being able to pick the major of my choice because of my poor academic standing. The coaches were happy and I started the first conference game that year, good for them and shame on me. I feared the perception of not caring at the expense of my academics, I didn’t want to be shamed into working hard and I clearly didn’t want to sit on the bench. The personal convictions (academic discipline, intellectual growth) I went to college with were quickly discarded so I didn’t get singled out for not “trying to be a champion.” Stay true to yourself and convictions, and everything will fall into place.

During the season when there was more at stake and the frustrations grew, it brought about a different character in this head coach. He was a much different person than the one that I met on the recruiting trail. Whether it was throwing balls at guys, calling some fat asses and berating others with curse words or by the derogatory term for female genitals, this guy showed zero class. You were either in his corner or on the outside. Fortunately, I floated between the two areas and experienced each environment. I say fortunately because I quickly became empathic towards the handful of unlucky teammates. The situations that I will never forget were the ones that were very personal or involved a close friend. My parents traveled to spend Thanksgiving with me and watch a multiple game homestand my freshman season. After our team holiday dinner, he spent a short period of time talking with my parents and actually congratulated my mom on raising “quite the momma’s boy.” He then proceeded to keep me on the bench for the following three games (the ones my parents stayed to attend) and not play me at all. I didn’t think it was a coincidence but after the third game of not playing he intentionally came up to me and asked if I had apologized to my parents for traveling across the country to watch me sit on the bench. One of my most prominent memories of playing for him was when he didn’t let us wear our practice jerseys for a week because he said we were an embarrassment to our school. Or when we returned from a road game and practiced baseline out of bound plays until 2 am because someone botched one earlier than night in the game.  I don’t give these examples for sympathy, I give them to show how abnormal and irrational grown men (and women) can act. Whatever team you join after high school will become your college family immediately. Surround yourself with people you are comfortable sharing both disappointments and successes. Keep your expectations of who you will be playing for minimal and don’t let them disappoint you.

I endured playing for this coach for two seasons. I had to separate myself from the environment to regain my confidence, turn around my GPA and start preparing for life beyond school and after sports. Everything I witnessed during those two years was exactly what I NEVER wanted to become in a leader. I gained a new perspective for sports, an appreciation for positive role models, and desire to prove myself outside of the gym and away from the sport. I’m thankful it all happened the way it did because I know I came out stronger on the other side. My advice to any high school athlete:

1) Vet and research your potential schools and coaches – they quickly become your collegiate family;

2) Always stay true to your principles and personal convictions; and

3) Remember that it is supposed to be fun.

Looking back the investment I made for the game gave me returns not reflected on a scoreboard; a college education, emotional maturity, priceless leadership lessons, and the confidence to navigate any adversity hurled my way.